An empress who must marry for duty. A race pilot who breaks all the rules. Their forbidden passion could cost everything.

Emprezia is betrothed to one of the most powerful men in the Antiata conglomerate. Marrying him will bring her one step closer to the coveted Star Chamber seat -- and power over the deadly rivals threatening her family. Despite how close she is to securing their future, she can't deny the tug of her heart for the ones she had to leave behind.

Then she meets Kaolin.

As a no-name shuttle pilot and close friend of her fiance, he should be off limits. But the passion he evokes with his steady dark gaze and skillful hands cannot be denied. When her rivals strike, Kaolin is the one who protects her. Now she has to make a choice.

This story also introduces Domingo and Valorious, the couple who must overcome past prejudices to reach their happy ending in Liberation's Passion. 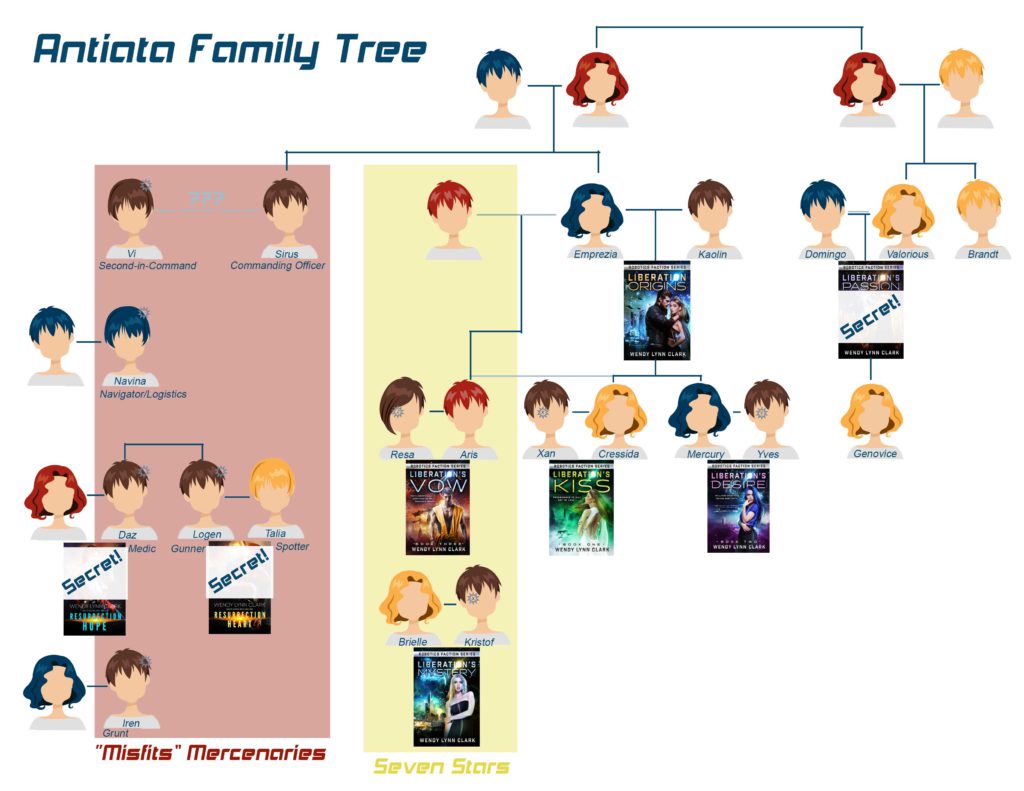